The Government of India introduced the Goods & Services Tax (GST) to simplify taxation and create a centralized one nation, one tax policy. As part of this policy, every business has to provide their registered GST Identification Number(GSTIN) whenever they charge tax to the end customer or on their invoice. But while GSTIN has created a secure and trusted environment for businesses and customers, there are also instances of some businesses duping or overcharging their customers with fake GST numbers.

Fake GSTIN number on bills or invoices are becoming a problem for businesses, and it doesn’t just lead to the issue of overcharging customers but customers cannot claim GST rebate on their bills if it has a fake GSTIN number. This article will show you how to check for fake GST numbers and stay safe from fraudulent activities.

Structure of a GSTIN

The first step to identifying a fake GST number is to know the structure of a GSTIN number. To make it easy to spot fake GSTIN numbers, the government allocates GSTIN to businesses based on a particular framework. This framework for GSTIN will be as follows:

While this system makes it easy to spot fakes from real GSTIN, there are better methods than this one, and this is where technology comes into play.

How to Verify a GSTIN?

If you are suspicious about an invoice or bill and suspect it has a fake GSTIN number, you can easily spot it in two ways:

If this matches the business of the invoice or bill, you do not need to worry.

Alternatively, you can also check for any fake GST numbers using Razorpay’s GST Number Verification Tool. To authenticate the GST number on Razorpay, do the following:

After this, all the details about the GSTIN will be displayed, and you can easily verify the information.

How to Check Whether the GST Rates Applied in a Bill Are Correct?

Once you have identified whether the bill or invoice has the correct or fake GSTIN number, you must also check if the correct GST rate was charged. To do this,

Your bill is authentic and charged correctly if the result matches the rate mentioned. If there are issues, you can raise this with the business or submit a complaint to the GST officials.

Where to Complain about a Fake GST Number?

You can quickly raise a complaint with the GST helplines if you have received an invoice or bill with a fake GST number or have been overcharged as per GST regulations. To submit a complaint, you can use email or call the numbers below:

Transitioning from the previous taxation regime to the GST regime may have added stress to businesses and customers. Still, this system also creates a simplified approach to identify unauthentic and improper billing. While there are methodologies to track such frauds, we must also keep an eye out as responsible and aware citizens.

So next time you get a bill or an invoice, do a quick search using the GST Number Search & Verification Tool, which helps you identify fake GSTIN numbers in hardly a few seconds but can help save you from any frauds or wrongdoings. 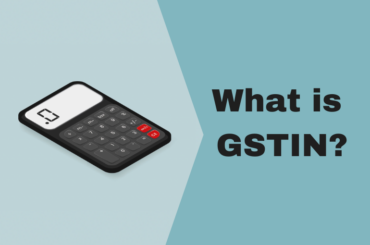 What is GSTIN? – All You Know about your 15 Digits GSTIN 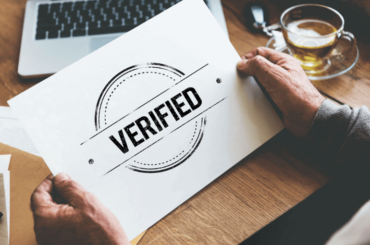 Why is it Necessary to Verify GSTIN or GST Number? 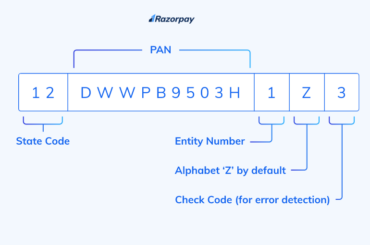 How to Get a GSTIN Number? (Step-By-Step Guide) 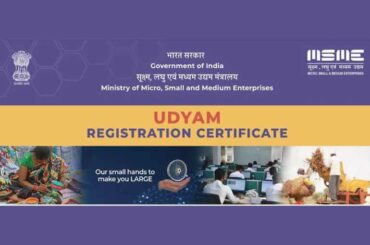 MSME Certificate: Why You Need It and Steps to Download Online?