The introduction of GST (Goods and Services Tax) has changed the face of the Indian tax system by bringing in uniformity and transparency. It is one of the most significant tax reforms introduced to eliminate the cascading effect of the earlier tax system.

GST is collected at each level of the supply chain, thus eliminating the cascading effect of tax. This game-changer tax reform has helped businesses in various ways to boost the company and the economy as a whole.

Small and medium enterprises can benefit from the more competitive space due to the introduction of the Goods and Services Tax. GST has reduced logistics costs and made the nationwide market easily accessible for SMEs for the future expansion of business.

What are GST rates in India?

Various GST rates have been defined to enhance transparency and trust between the customers and sellers in the taxation process. Each of these slabs includes different categories of items depending on certain parameters.

These rates are decided by the GST Council. This Council revises the rate slab of goods and services periodically. The GST rates are usually high for luxury supplies and low for essential needs. In India GST rate for various goods and services is divided into four slabs: they are 5% GST, 12% GST, 18% GST, & 28% GST.

In addition, Razorpay can help you grow your business through an automated payment system with GST-compliant tariffs.

Classification of items under the several GST rate slabs

The Latest GST rate revision in the council meeting

The following are the latest GST Council Meetings where the Revised GST Rates were announced.

The 45th GST council meeting was held on 17th September 2021 and the following decisions had been taken revolving around the GST rates.

The 44th GST council meeting was held on 12th June 2021 and the following decisions had been taken regarding the GST rates effective up to 30th September 2021.

Here are the highlights of the meeting held on October 5, 2021.

The 41st GST Council meeting was chaired by the Union Finance Minister and was held on 27 August 2020. The new revision states the government will provide an additional 0.5% relaxation in states where the borrowing limit is under the FRBM Act. States can now borrow more due to the damage caused by the coronavirus outbreak.

What is the GST rate on gold in India?

What is the GST rate on mobile phones?

The GST rate on mobile phones is 18%.

The Central Government decides the GST rates in the country.

What is the GST rate on laptops?

What is the GST rate on cement? 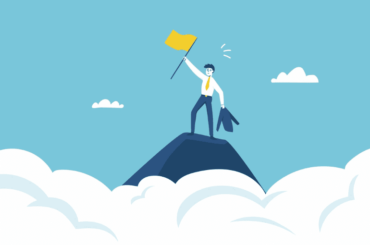 Start an Online Business With No Money 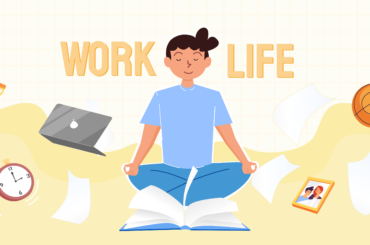 All You Need to know about Work-Life Balance 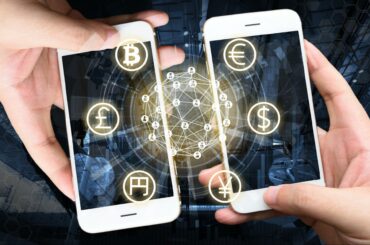 How to Find the Best Fintech Company in India 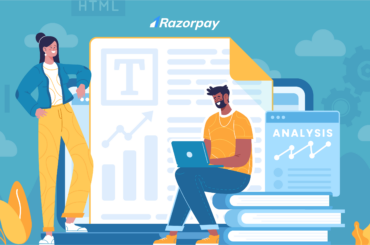 Writing Tech Documentation? Do Your Research!