The Full form of NPCI is National Payments Corporation of India. which is an Indian financial services corporation that operates retail payments and settlement systems.

It functions under the Reserve Bank of India (RBI) and the Indian Banks’ Association (IBA). NPCI was founded in 2008 as a not-for-profit organization. It aims to create nationwide standards for business and retail payments across India, which is why its services are all geared towards achieving this goal.

How does NPCI work?

The National Payments Corporation of India (NPCI) is a not–for–profit organisation that promotes and facilitates the adoption of electronic payments in India. It is owned and operated by a consortium of banks in India. NPCI operates the RuPay card network, which is India‘s domestic card network. It also operates the Unified Payments Interface (UPI), which is a real–time payments system that allows for instant payments between bank accounts.

NPCI works with ten core promoter banks across India. These include:

What are the services that NPCI provides?

Through various FinTech innovations, the NPCI has contributed to India’s current payment ecosystem in a big way. The following are some of its prominent services:

United Payments Interface )UPI) is a real-time payment solution that links bank accounts with UPI platforms on mobile phones. It eliminates the need for a third-party wallet and enables the direct transfer of money from one bank account to another. Currently, UPI services are integrated with over 120 banks. Consumers can also use UPI for P2P transfers to family and friends.

BHIM is an app that runs on UPI. It allows users to easily make payments by using just a registered mobile number or a virtual payment address (VPA). Though BHIM is not as widely used as some of its competitors like Google Pay, it offers a vast scope for financial inclusivity for citizen across India. This is because BHIM can be operated offline and does not require a smartphone. BHIM leverages NPCI’s *99# facilities–more on that below.

NPCI’s *99# services run on USSD, which stands for Unstructured Supplementary Service Data. These services aim to bring traditional and newer banking solutions to citizens of India who may not have smartphones, internet or even traditional bank accounts. It aims to leverage as much of mobile banking as possible and works on low-value remittances so that more citizens can become integrated and familiar with banking services.

Now a part of the government’s Jan Dhan Yojna, RuPay is another big initiative of the NPCI that has influenced the way the average citizen makes financial decisions. RuPay is essentially a more affordable version of international debit and credit cards. These cards are issued as prepaid cards, debits cards and credit cards, as per the customer’s requirements. As of now, over 300 million RuPay cards are in circulation across India. More and more consumers are using RuPay for PoS and E-commerce transactions too.

IMPS stands for Immediate Payment Service. This system works around the clock and offers the ability to transfer funds instantly. It is because of IMPS that current innovations like UPI are possible. Unlike NEFT and RTGS, IMPS does not rely on traditional banking hours nor does it adhere to public holidays. With payments occurring through smartphones, all consumers need is the beneficiary’s mobile number to initiate the process. Of course, other payment details such as bank account number and IFSC codes can also be used to conduct an IMPS transaction.

BBPI stands for Bharat Bill Payment Interface. Recognizing how vital bill payments are to the retail payments industry, NPCI developed BBPI to facilitate the same. According to data released by the RBI, â‚¹6,223 billion is generated by India’s top 20 cities for bill payments alone. Over 70% of these bill transactions occurred through cash. BBPI is all set to function as the single platform that consolidates payments for bill payers and aggregators. So far, the NPCI has launched the pilot project for this platform. Only time will tell how widely it is accepted by vendors and consumers alike.

Is cashless India a possibility?

The NPCI is certainly taking strong steps to create a cashless India. By offering services that strive to make payments and financial transactions much easier for customers, saying that India will have a strong digital payments ecosystem used by citizens from all walks of life is not a stretch of the imagination. This is because many consumers are already using NPCI’s offerings.

The table below shows NPCI data on the retail payments on various NPCI platforms for FY 2021-22.

The NPCI, within its 10 years of existence, has already influenced India’s financial sector by creating payments ecosystems that strive to benefit the end consumer. With the RBI backing it up and a great list of core banks working in tandem with its policies, the NPCI will surely continue to influence various financial norms and consumer expectations in the years to come.

Who is the CEO of NPCI international payments limited

To check your NPCI link with your bank account, you will need to log into your NPCI account and view your account information. Under the “Accounts” tab, you will be able to view your linked bank accounts and their associated routing numbers. 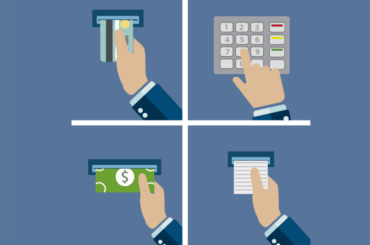 ATM: All You Need to Know About Automated teller machine 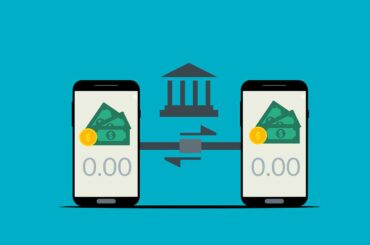 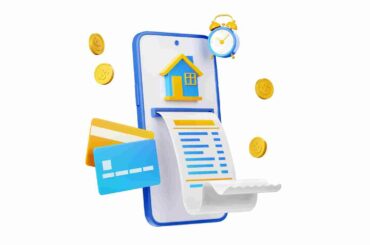 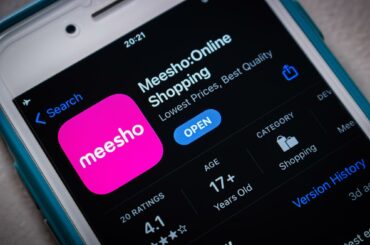 How to Become a Meesho Supplier: A Complete Guide