Before going in-depth about all things related to an e-way bill, let’s have a look at some of the terms you need to know beforehand to understand this concept more easily.

Brief on Goods and Services Tax

GST is an indirect tax levied on the supply of goods and services in India. The tax was introduced around the country on July 1, 2017, with a view of eliminating a host of other indirect taxes and therefore, reshaping the economy of India.

A carrier is an entity that is legally eligible to transport goods from one place to another.

A waybill is a document that is issued by a carrier that describes almost all the details regarding the consignment of goods. The details that are included in this document state the name of the goods, the consignor & consignee, its destination, point of origin, and the route taken by the carrier to name a few.

Once an e-way bill is generated, an E-way Bill Number (EBN) is issued to the supplier, transporter, and the recipient of the consignment.

A transporter ID is a unique 15-digit number generated by an e-way bill system that makes the transporter eligible to apply for e-way bills.

What is an E-way bill?

Electronic-way bill or an e-way bill is a document introduced under GST (Goods and Services Tax) guidelines that has to be generated in case a business wants to ship or transport goods that are worth more than INR 50,000 within the state or interstate.

To be precise, it is a number given to every consignment that is supposed to get transported to another place within the country. The document has to be presented to the concerned authorities before the goods are in the process of being shipped or transported.

Since the bill’s introduction across the country in 2018, the physical copy of this document has to be displayed by all transporters and it must have details about the name of goods carried, its weight, the destination, the name of the consignor, recipient, and the transporter as well.

In this article, we will be talking about the relevance of an e-way bill, how to generate it, its validity in India, and the documentation required to generate it.

Who should generate an e-way bill?

Regarding the generation of this bill, the person responsible for it depends on various situations. So, without further ado, let us look at the different scenarios where we will talk about who is responsible to produce the bill:

NOTE: The transporter, supplier, and the recipient are the three individuals that are taken into consideration here.

When is an E-way bill not required?

You don’t need to generate an e-way bill in the following cases:

Goods that are exempt from E-way bill generation

Given below is a list of goods that are excluded from the items that are required to have an e-way bill:

For the rest be sure you know what tax rate you’re subject to for your goods. Get GST inclusive and exclusive prices for your goods with a GST calculator.

How to generate an E-way bill?

An e-way bill can be generated through the E-way Bill Portal where you can add a new bill, edit a bill, or add an existing bill to another registered vehicle. 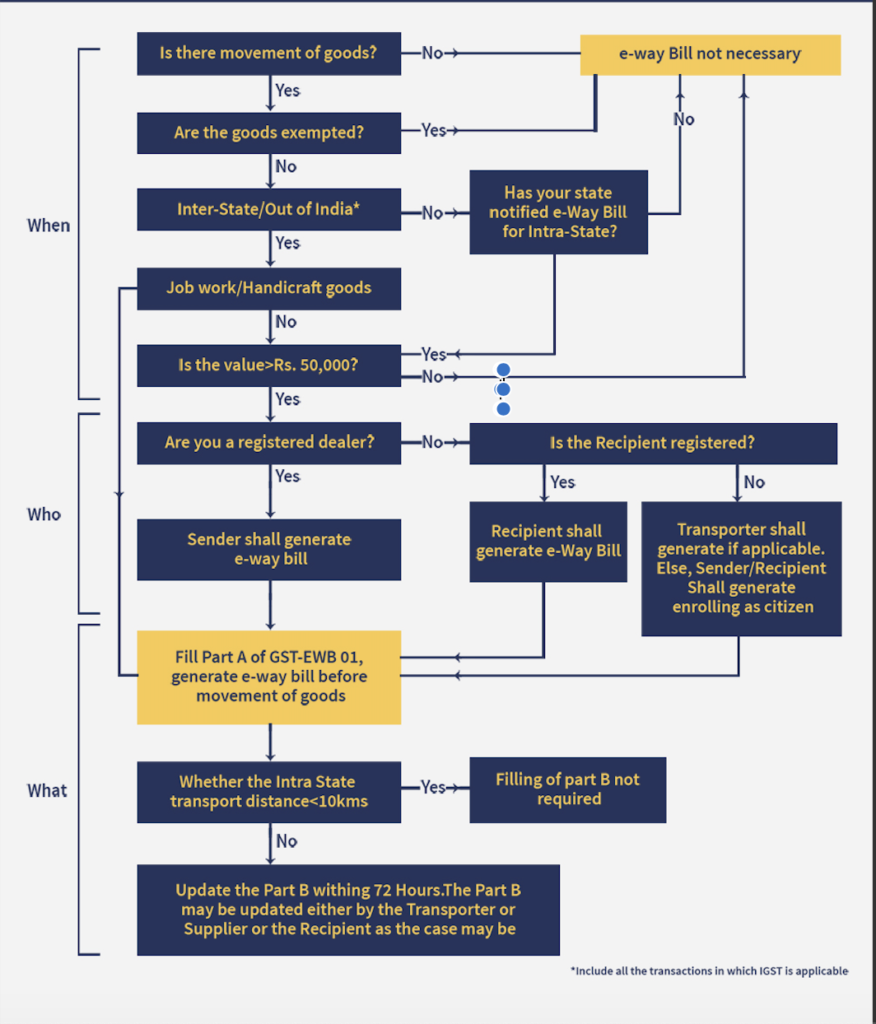 Are you figuring out whether you are eligible for an e-way bill? Take a look at the image to get a better view of it

Conditions to generate an E-way bill

To generate a bill, you have to adhere to certain conditions that are set by the Government of India:

Steps to generate an E-way bill

Here is a guide on how you can generate an e-way bill online:

In this step, you get to fill out relevant information on:

NOTE: The details that you need to enter in this section depends upon what you want to ship and when. So, though the initial steps are the same for everyone, the procedure for the bill’s generation from this particular step will vary.

Under GST, all individuals are required to present an e-way bill for the movement of goods that exceed INR 50,000.

Before starting the process of generating an e-way bill, the supplier or recipient must ensure that they have the relevant invoice and details like vehicle number, transporter ID & number with them.

The GST e-way bill format is classified into “Part A” and “Part B”.

Part A of E-way Bill format

Part “A” of your e-way bill form will ask you details that are on your consignment and invoice details like:

Part B of E-way bill format

Part “B” of your e-way bill form will primarily be about details about your vehicle and the way the consignment is being transported in that particular mode of transport.

The validity of E-way bill

The validity of your e-way bill entirely depends on the distance you have traveled since it’s generation.

The primary documents required to generate an e-way bill are:

Penalties on non-generation of E-way bill

Since the sole purpose of this bill is to eliminate the probability of tax evasion, here is a list of situations where an individual can be charged/penalized for non-generation of the bill.

In situations where the bill is generated but the goods haven’t been transported, you can cancel the bill electronically through the common portal, within 24 hours of its generation.

In situations where the consignment is already confirmed to be in transit, the e-way bill, unfortunately, cannot be canceled as per the provisions of the CGST Rules, 2017.

The allotment of e-way bills is to eliminate the waybill systems have been extensively used and taken advantage of in certain states in the country.

This billing system will bring in a uniform mode of transaction payments across the country, and will also pave way for further digitalization that will facilitate the movement of goods at a faster rate.

Is GST applicable for an e-way bill?

The e-way bill under the GST regime is applicable from 1st April 2018 for the movement of goods from one state to another.

What is the limit for an e-way bill under GST?

As per the CGST rules, the limit is 50,000 INR, and transporters are required to carry an e-way bill while transporting goods from one place to another.

What is the minimum distance for an e-way bill?

How many types of e-way bills are there?

What are the benefits of e-way bills?

What is the validity of an e-way bill?

The validity of the e-way bill depends upon the distance the goods have to be transported. In the case of regular vehicle or transportation modes, for every 100 KMs or part of its movement, one-day validity is provided. 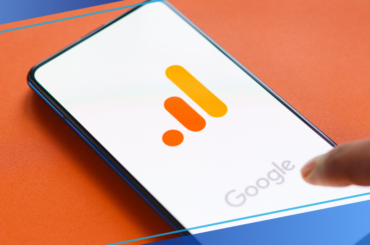 How to use Google Keyword Planner? 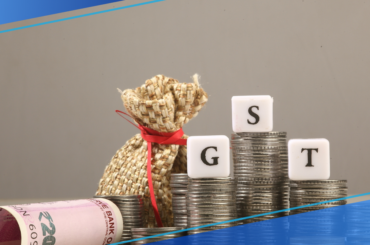 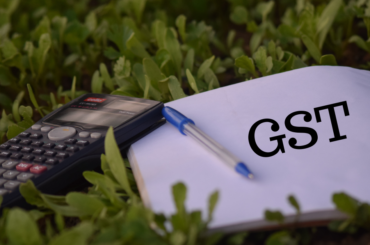 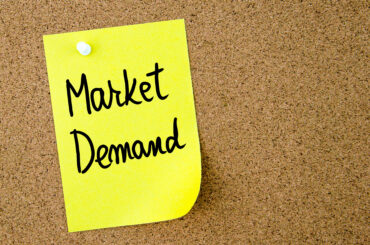 Market Demand and Its Value for an Aspiring Entrepreneur