Like Bhima in the Mahabharata, the Bharat Interface for Money (BHIM) app charged headfirst into a battle as well–to be India’s foremost UPI payment app in 2016. While it succeeded in becoming the poster child for UPI in India, metrics show that its month-to-month growth has slowed down considerably since its launch. This article explores everything that there is to know about the BHIM app, along with how it contributed to generating awareness about the UPI ecosystem in India.

Launched by Prime Minister Narendra Modi on 30th December 2016, the BHIM app aimed to facilitate the growth of the cashless economy in India. Unlike other payment wallets, UPI payments do not require a third party wallet, namely the digital wallet that stores cash. Consumers link their bank accounts with the app and can enjoy the ease of direct payments to their vendors. BHIM users can also use QR codes, mobile numbers, and Virtual Payment Addresses (VPA) to facilitate the payment.

Currently, BHIM has collaborated with 102 banks across India and as of January 2018, it was downloaded 21.65 million times on Android and over a million times on iOS. RBI and National Payments Corporation of India (NCPI) data for December 2017 show that out of the total volume of 145 million UPI payments, BHIM accounted for 9.1 million.

What kinds of transactions can be carried out on the BHIM app?

The BHIM app offers a range of transaction options for businesses and individual consumers. The following are what both parties can expect when they use this app:

To address security concerns, the NCPI has placed a set of limits for UPI apps to operate within. These include:

According to NCBI data on the volume and total value of UPI business transactions in India in 2018, only a fraction was conducted through BHIM. The table below shows a breakdown of the values by month.

The drop in UPI payments in July 2018 occurred due to NCPI’s ban on payments wherein the sender and receiver of the transaction was the same person. This ruling was carried out to prevent frauds.

With these numbers, one may say that BHIM’s growth in India has not been as huge as its counterparts. However, when it comes to this app, one cannot only look at numbers to gauge its success in paving the way for UPIs in India.

BHIM and UPI payments in India

With the Jan Dhan program encouraging more and more people to open bank accounts, India is striving to not only achieve a cashless economy but also to achieve greater financial inclusion. A step towards the same has been the launch of RuPay, a more affordable debit, and credit card system when compared to international brands like Visa and MasterCard, used predominantly by India’s urban citizens.

To open a BHIM account, customers require a smartphone, a cell number that is registered to a bank account and a RuPay, Visa or Maestro card. This in itself helps ensure that citizens in tier 2 and 3 cities, along with rural areas, can opt for UPI-based transactions, if needed.

Moreover, taking the financial constraints of the average rural citizen into account, the BHIM app also functions offline, eliminating the need for a smartphone and regular internet connection altogether. To enable this functionality, users must dial *99# and then follow the instructions to link their bank account with their mobile number. All transactions are carried out by sending SMSes. While there are no transaction fees, mobile carrier-specific SMS charges do apply.

With these strong initiatives to support financial inclusion, the BHIM app is certainly paving the way for UPI payments to become the norm in India. Having said that, you may be wondering how BHIM supports vendors and businesses. BHIM does not charge any transaction fees, making it ideal for small businesses that may find even 1-2% fees to be on the higher side. BHIM can thus be a greater gateway-app, so to speak, for smaller businesses that can later transfer to apps that offer additional business-oriented features like generating GST compliant invoices, analyzing consumer behavior and integrating multiple payment modes.

Ultimately, the process to change deep-rooted, cash-centric payment norms will naturally be a slow one. However, with provisions that make these changes easier for citizens in rural and tier 2-3 cities, the BHIM app is paving the way for a wider scale of acceptance for digital payments. One cannot necessarily measure the success of the app the same way we do for other UPI apps because it is safe to say that the target audiences vary hugely. While most apps target urban, working professionals who understand digital economies and use smartphones, BHIM is gunning for people who do not. Thus, its success can only be measured over a larger timeline that hopefully shows growth and change in India’s rural mindset about digital payments. 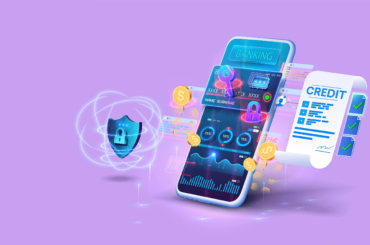 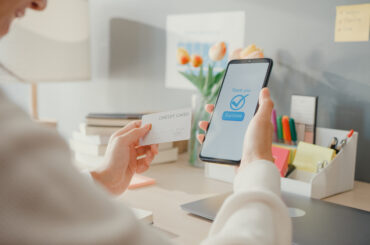 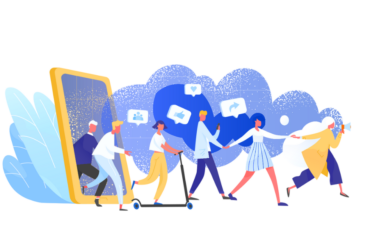 Referral Marketing Strategies to Help You Increase Your Revenue 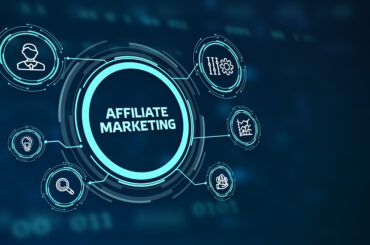