DA stands for dearness allowance. The IV Central Pay Commission recommended the grant of DA on a ‘percentage system’ of the basic pay (1986).

It has also recommended the payment of DA be done twice a year; on1 January and 1 July respectively. Here, each installment of DA was to be calculated with reference to the percentage increase in the 12 monthly average of the All India Consumer Price Index (base 1960). The extent of neutralisation now ranged from 100% to 65%.

What is Dearness Allowance?

Dearness Allowance (DA) is a cash allowance paid to government employees and pensioners in India to compensate for the rise in the cost of living. It is usually a percentage of the employee’s salary.

This system is followed not only in India but also in other countries like Bangladesh and Pakistan.

An individual’s salary comprises several parts like HRA, DA, contribution to provident fund, etc. dearness allowance is a fixed proportion of the basic salary to protect the employees from inflation.

For ease of calculation, DA is divided into two separate categories:

This type of allowance is extended to public sector employees. The IDA is revised every quarter of the financial year depending on the CPI (Consumer Price Index) to hedge the inflation cost.

This type of allowance is extended to central government employees. The VDA is revised twice a year, i.e., every six months considering the increase/ decrease in the CPI (Consumer Price Index).

The VDA depends on three constituents:

How is Dearness Allowance treated under Income tax?

DA is fully taxable for public sector employees under the Income Tax Act 1961. The component of DA also needs to be declared separately when filing the Income Tax Returns.

How is Dearness Allowance Calculated?

There are two different methods used to calculate DA for central public sector employees and central government employees. Both of them being:

The following method is used to calculate DA for central government employees:

The following method is used to calculate DA for central public sector employees:

The retired public sector employee’s pension comprises both regular pension and family pension. Any change in the pension is reflected in both the pensions. The amount of DA in the case of pensioners is calculated on their basic pension, excluding commutation. Therefore, the pensioners received a specific percentage of the original pension as DA.

Difference Between DA and HRA

Why is dearness allowance given to employees?

Dearness allowances are issued to employees so that they can offset the impact of inflation and can manage their funds accordingly.

How is dearness allowance calculated?

Since clearance allowance differs from each sector, you have to multiply the dearness allowance rate for your sector with your basic salary.

Is dearness allowance a part of the basic salary?

No, dearness allowance is not a part of the basic salary. 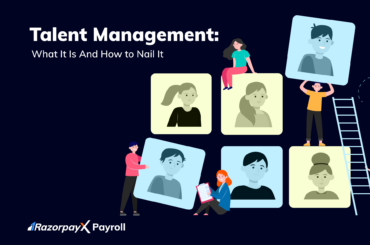 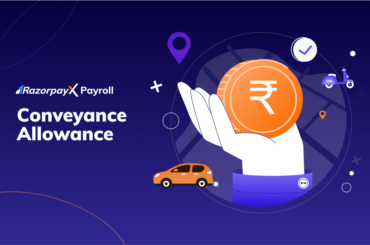 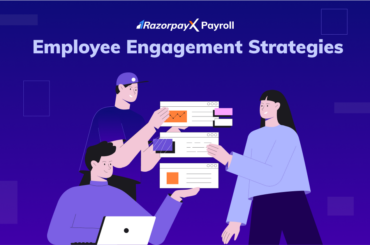 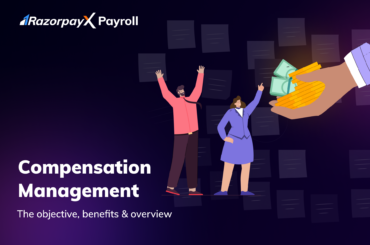