Payroll is regarded as one of the most difficult processes. Each organisation differs from the other, in the way it carries out payroll. While the process is different, all organisations need to work in a highly organised system while being updated with the latest rules and regulations.

So, what makes payroll such a tedious task?

Payroll is the total amount of fees paid by a company to its employees, contractors, and other workers. It’s an organisation’s biggest disbursement, not to mention, the most time consuming human resource task.

Although this is a blanket statement, payroll has many more components to it.

Let’s have a look at how the payroll process is perceived by the different stakeholders of an organisation.

The Human Resources or Payroll team interacts the most with the processes. And contrary to popular belief, there is a lot of effort that goes into it.

The payroll process can be largely divided into 3 stages.

Although these are the major processes which involve the HR department, there are other duties that the HR team has to follow.

Defining a salary structure that complies with tax laws, defining settlement terms, managing employee data, settling compensation and benefits are some of the other responsibilities.

The finance team has extensive involvement in payroll execution and reconciliation. They are responsible for deducting the stipulated tax at source, as well as ensuring that all the payments are reconciled and the records tally.

However, reconciliation is no mean feat given the sheer volume of transactions that the finance team has to deal with. This exercise requires a lot of time and effort on a monthly basis.

The process involves accounting functions and knowledge about reconciliations, posting to the general ledger, etc., which are the core responsibilities of the finance team.

Finance teams are also more aware of tax laws and implications. They are also involved in making periodic audits to payroll financial data.

The employer of an organisation does not have much to do with the payroll process itself if they have a payroll team.  The employer has to pay their share of the payroll taxes, a part of which also goes into the Provident Fund of the employees above their gross pay.

They are also responsible for depositing the deducted taxes from the employees’ paychecks into the respective governing bodies. Next, they are involved in preparing reconciliation reports which ensure that all the numbers are accounted for and are in compliance with the predefined policies.

There is also some amount of involvement in the financial accounting of expenses. This helps in various other operations such as budgeting. Just like an employee, the employer has to file for tax returns as well. These returns can help benefit the company and aid in expenditure and growth.

An employee usually does not have to do much about payroll or its various components, as long as the deductions are accounted for and the expected salary gets released.

An employee interacts with payroll to file Income Tax declarations and returns, submit investment proofs, account for the facilities availed, and to claim expenses.  Now, these can be quite confusing considering the various forms and processes involved and it usually all lands on the team handling payroll to make things as smooth as possible.

Traditionally, these processes are handled manually and this can lead to some complications as human error becomes a contributing factor. Also, since it deals with an employee’s earnings, a wrong estimate can cause unrest within the workforce.

Apart from these difficulties, these processes also can be delayed at times while going back and forth with the necessary documentation.

Payroll through the lens of RazorpayX Payroll

While the responsibilities of each stakeholder seem straightforward, they are quite the contrary.

Payroll processing is long, tedious, and very time consuming. When manually calculated, there is a greater margin for human error while working with numbers.  While the tax laws are already complicated, the payroll team has to ensure that they are compliant with the changing compliance policies.

RazorpayX Payroll, an automated payroll software, streamlines the whole process while automating salary as well as compliance payments. Here’s how.

It serves the dual purpose of reducing the dependence of the employees on the payroll and finance teams for inquiries and cutting down on the time required for onboarding new employees.

The employer – A common concern among founders of small businesses is that they would have to learn about a new, complex system. RazorpayX Payroll, with its intuitive dashboard and user-friendly interface, streamlines the entire payroll process and makes it easy to work with.

The employee – The lack of transparency and easy access to payroll information is also a major pain point for employees. RazorpayX Payroll empowers employees to update their documentation and access their payslips in a matter of a few clicks. This greatly reduces the dependency on the payroll team.

Every organisation must be easily able to carry out its processes without having to spend too much time on payroll and compliance.

No more spreadsheets or outdated payroll methods. Just a one-click payroll solution that handles salaries and compliance. Automating payroll has never been this easy!

Get started with RazorpayX Payroll
0 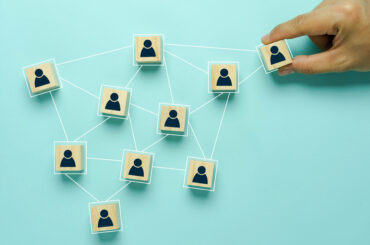 Top 7 HR Challenges & How to Overcome Them 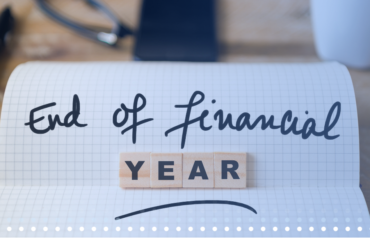 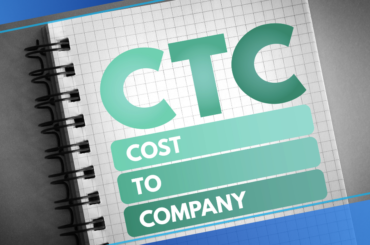