Have you come across those fundraising organisations, individuals or a small group of people collecting funds manually or through digital platforms? Well, all they are doing is crowdfunding.

Crowdfunding has been existing in human society since ages. However, with time, the methodology and purpose have evolved and grown. This article talks about everything you need to know about crowdfunding.

What is crowdfunding and how does it work

If we break the word into two, we get ‘crowd’ and ‘funding’. As the two words suggest, crowdfunding is a method of funding a project or a social cause by raising money from multiple people (crowd) for a common goal. Usually, this is practised via the internet and social media today because of its deep penetration and wider reach.

Crowdfunding is used across industries for different purposes. For example, some startups rely on crowdfunding to raise capital for an idea they want to nurture. NGOs might use this to meet a set fundraising goal. Infact, some individuals crowdfund to survive. There are cases when a person has had a major financial setback due to medical expenses, environmental disaster, loan repayments etc.

Startups usually choose a proper crowdfunding platform like Indiegogo that supports innovative ideas and helps the owner reach maximum individuals. Non-profit organisations often choose platforms like Ketto which are full-fledged designed to serve the purpose of charity. When it comes to individuals, they either use normal social media channels or if possible, they use platforms like GoFundMe to raise money.

Now, let’s talk about how these platforms make money for themselves. It’s pretty simple: they collect a portion of whatever the entire project raises. The person who drives the funding builds a page or shares the details with the organizations. The organization sets up the donation page and drives traffic to the particular page. The supporters of a particular crowdfunding platform are usually gratified at varying levels so that they keep coming back to support multiple causes.

Let’s now talk about the types of crowdfunding.

Majorly, basis the types of purpose, crowdfunding is divided into 5 types:

In general terms, this is called P2P or marketplace lending. Here, borrowers or the fundraiser creates a campaign and individuals or groups make contributions.

Any funds raised for campaigns like supporting a free development of software, promotion of motion pictures, aiding scientific research and development of inventions, etc. come under the bracket of reward-based crowdfunding. It is called so because the contributors here are hopeful of positive returns of a project.

Have you come across a case where individuals come together to support other organizations in the form of equity? That’s equity-based crowdfunding for you. However, this practice is illegal in many countries including India.

As the name suggests, this is a type of crowdfunding where one party collects funds for a court case. This usually happened under covers or is confidential in nature. Usually, here the donor may give money or make some other type of investment. If the party wins the case, the donor gets what is promised in the first place.

In this form of crowdfunding, individuals raise funds to support a personal or social cause through dedicated platforms.

Is crowdfunding legal in India

The answer is yes, it is! Crowdfunding in India is governed by the Securities & Exchange Board of India (SEBI). SEBI is a non-statutory body which was set up in 1988. It regulates the securities market in India. As mentioned above, equity-based crowdfunding is the only one which is illegal.

However, the SEBI Consultation Paper proposes to place restrictions on the kind of companies that can raise funds through security-based crowdfunding, some of which are as follows:

Tax on crowdfunding for donors

One of the areas of major concern for a donor is the tax levied on the money they donate or spend on crowdfunding. The answer to this depends on the type of organisation they have donated to.

Income Tax Section 80G provides exemptions from tax deductions for all donations made to charities and non-profit organisations. According to the income tax regulations, any donation made above Rs 2000 in cash is not eligible for deductions, which has prompted web-based platforms to integrate online means to solicit funds. Razorpay enables businesses and NGOs both to accept donations and funds through payment pages.

Tax on crowdfunding for fund-raisers

Under the current Income Tax regulations, non-profit organisations that raise money using crowdfunding platforms are completely exempted from taxation. However, any individual receiving donations on any platform, unless the company is a non-profit itself, is liable to pay income tax.

Now that you know the basics of crowdfunding, its type, legal and tax-related guidelines, the last question is how to get started. We have curated a list of top crowdfunding websites in India with which you can get started to nurture your next-big idea.

One of the best crowdfunding websites in India is Milaap. It allows individual to raise for any legal purpose. It also provides the fundraiser with a dedicated campaign manager throughout the project. As for the pricing, Milaap charges 5% of the total funds raised.

Ketto was founded in 2012. Since then it has been helping people from all the folds to raise funds for creative as well as personal causes. Ketto charges INR 2000 for setting up the campaign and the platform fee is 6% of the total fundraised.

Inspired by the worldwide platform, Kickstarter, Wishberry was also founded in 2012. It majorly focuses on nurturing and throwing light on creative artists. Listing your crowdfunding on this platform costs INR 3999 and when you wish to withdraw your raised money, Wishberry charges 10% as its platform fee.

ImpactGuru is a venture which was incubated in Harvard’s Innovation Lab’s Venture Initiation Program in the USA. It started in 2014, and it is used to fund various causes ranging from donation-based to reward-based, personal or a cause. All you have to pay is the platform fee of 5% and you are good to go!

Crowdfunding is a powerful tool to empower individuals and groups and bring about a change in lifestyle. It helps in bridging the gaps and allows humanity to take a step ahead. However, one must be very careful while making donations as well as while raising funds. Look for credibility and the root causes carefully. With the advent of powerful platforms, things have gone easy and better.

It can be said that this phenomenon has made funding accessible and eradicated the gatekeepers. Now, anyone with a great idea and the ability to execute it can raise the funds they need to succeed. 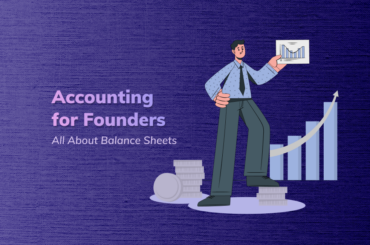 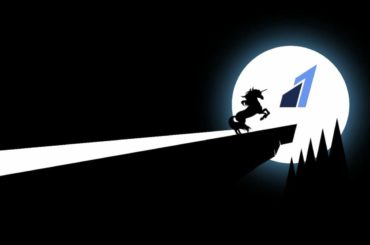 What is a Unicorn Startup & How to be One? 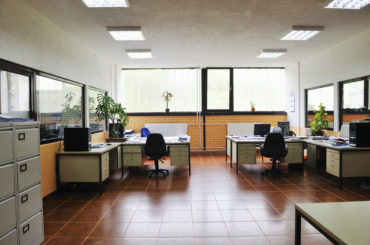 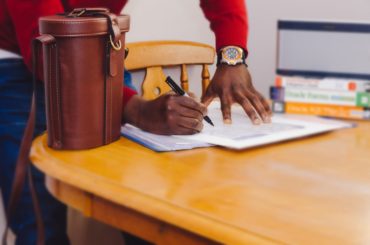 Meaning and definition of Non-disclosure Agreement