QR stands for Quick Response – and this is exactly what a QR Code is made for!

QR codes have become an integral part of our lives recently, but they have been around for some time now. The fact is that they were invented as early as 1994 by a Japanese company called Denso Wave. Since then, QR codes have been evolving and becoming more mainstream; as you already know, they aren’t merely ways to manage inventory or sales today because there are QR codes for everything now!

In fact, in a report by RBI, NPCI, and HSIE, UPI payments made through QR codes made up a whopping 28% of the digital payments in India in 2021 so far, beating both credit and debit cards by at least 10% each.  Let’s dig deeper to understand this startling phenomenon in a better light.

What is a QR Code?

A QR code belongs to the same family as the barcode, but it has extended functionality. In short, it does more. A QR code is made up of a two-dimensional matrix barcode. Today, QR codes are widely used for navigating customers to websites – this is because these codes can store information up to 4296 characters. To put it into perspective, 4296 characters are approximately 1,000 words (technicalities notwithstanding). This says that QR codes can carry URLs or other information that consumers can access by scanning them.

A QR code is designed to convey information regarding the product when scanned by a mobile device or a QR code reader. Each QR code is unique because of the way information is converted and stored on it, which makes its patterns differ.

Let’s get into more detail on how QR codes function.

QR codes are a 2-dimensional grid made of pixels that can be read and understood by computers. A computer processes them in two steps: first, reading from top to bottom and then from right to left. Let’s understand the parts of a QR code to see how they work.

If you observe, you will find three distinct position markers on the code in the form of concentric squares: these help the scanner locate the code, recognize it and finally scan it properly (and this happens within moments). The secondary function of these position markers is to orient the code correctly in the scanner so that information is read properly.

A series of alternating black and white pixels help the scanner measure the size of the data matrix, allowing it to determine the information on it accurately.

A distinct pattern on each QR code differentiates the one being used from 39 other versions of this technology. Additionally, the format information on the code contains error tolerance limits that the code can carry.

This is the area of the code that carries the data you need access to, in addition to some duplicates that come into play in case certain parts of the code are damaged or unreadable. Typically, the damage tolerance for a QR code is 30%.

This space surrounds the code on all four sides and has the same significance as in design – it allows the scanner to isolate the code from its surroundings and focus on it properly. QR codes come in various types, and the patterns on them differ accordingly. Let’s see what they are.

QR Codes as a Payment Method

QR codes, therefore, serve as an efficient contactless alternative to accepting cash in physical stores or with delivery agents. Bharat QR codes can be used with UPI, debit, credit and prepaid cards, while UPI QR codes can only be used to accept UPI-based payments.

There are two distinct types of QR codes that are used for facilitating contactless payments today.

These codes are permanent once generated. This means that the information they carry cannot be edited or altered in any way – and this makes static codes great to use as employee IDs, product documentation, personal purposes, etc. When it comes to payments, static QR codes can be used to accept multiple payments from different customers, and have no expiration date.

As the name goes, the information in these codes can be edited at will. Whether you wish to correct errors in the information, add new information, update details, or such, these codes allow you to do that. They find extensive use in marketing campaigns. For payments, dynamic QR codes are generated for a specific amount for a particular customer, and then expire post that particular transaction is done.

With a static QR code, you can generate the code only once, and it reads the same way for all transactions. The customers then scan the code and enter the value of the required transaction to make the payment. With a dynamic QR code, you can pre-code the value of the transaction into the code. Post-scanning, your customer only needs only enter their PIN number and the payment is done. Static QR codes, therefore, are used in physical stores, and dynamic ones are more useful in the case of collecting payments via home delivery agents.

How to Get Bharat QR Code

BharatQR, as the name suggests, is a QR-based solution that enables digital payments and can be used across BharatQR enabled apps. It is developed by NPCI in collaboration with VISA, Mastercard, Amex, and Rupay. It is the newest payment mode that businesses in India can use to accept money from their end customers directly into their current accounts. The top 3 benefits of using the Bharat QR code are:

You can use Bharat QR in the following simple steps:

QR codes have made life simpler for many large-scale enterprises as well as small businesses. They have ushered in a new era of contactless payments by making them more seamless than ever.

✓ Get your own multi-branded QR code with your company name, logo and custom merchant VPA

An eternal optimist, Shekhar is a Product Marketing Manager at Razorpay. He is working on some of the most exciting and next-generation products and hopes to make a lasting impact some day. 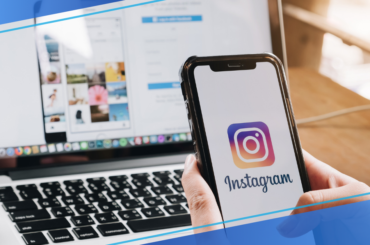 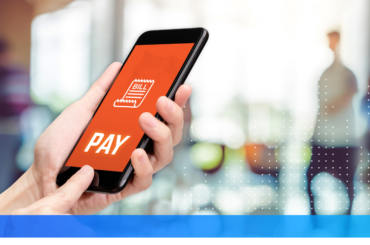 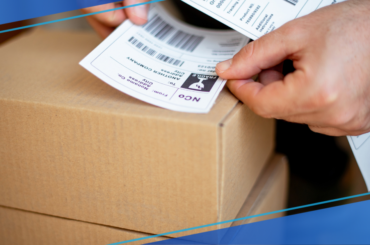 What is a Shipping Label & How to Create One? 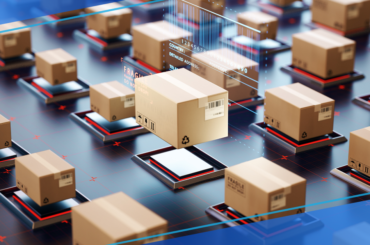