It is a commonly occurring problem among early-stage startups to raise funds and scale, considering that there are very few resources and a small number of people aligning themselves with the idea behind the business. Raising funds can be particularly daunting for founders of early-age startups because they have to make many more crucial decisions.

To address these concerns, Sequoia India wants to provide these founders with an â€œunfair advantageâ€ with a motto – No stage is too early. Sequoia India created a 16 week-long program called Surge, a rapid scale-up program for early-stage startups to grow by facilitating smart business model choices right from the start, and raise Series A, after the process.

The problems Surge aims to address

Sequoia India did a series of Twitter polls in November last year to understand the obstacles faced in the startup scene around the Indian and Southeast Asian regions.

The results Surge aims to accomplish

Based on the responses Sequoia India received on their Twitter polls, they came to the conclusion that early-stage founders are underserved. Surge targets the problems above to provide feasible solutions to accelerate startups. Here are some highlights.

Amit, who led Uber’s Indian operations for over three years, is responsible for the APAC region, which will include Australia, New Zealand, and North Asia, in addition to India and South Asia.

Byju is the founder of Byju’s Classes, the Education Technology firm whose tagline is â€œFall in love with learning.â€ The BYJU’S story was born out of the need for high quality, engaging and accessible education.

Gaurav is the Founder and CEO at Unacademy, who has successfully managed to build a platform, using which over 300,000 students have benefited from over 2,400 online lessons and specialized courses on cracking various competitive examinations.

GST Rules for Start-ups in India 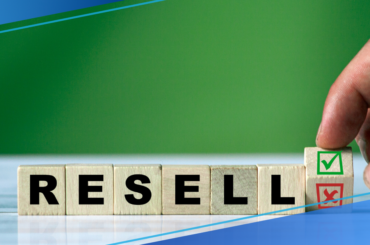 Your Complete Guide to Starting an Online Reselling Business in 2021 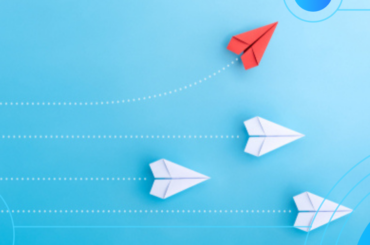 How to Use Working Capital Loans to Grow Your Online Business 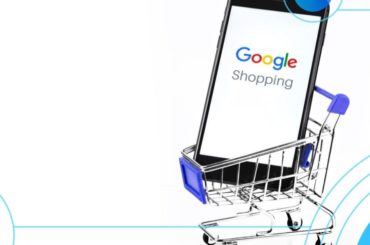