The second edition of The Era of Rising Fintech report is out! The report provides an in-depth analysis of the ever-evolving Indian fintech space. The report takes a look at how digital transactions are carried out in India, how businesses accept payments as well as the impact of UPI and other game-changing innovations in the digital space.

All findings in this report are based on transactions held on the Razorpay platform from January to June 2019. (JFM: Jan-Feb-Mar, AMJ: Apr-May-Jun).

It is interesting to note that customer demand and innovation in digital payments for sporting events is growing, The World Cup & IPL doubled the share of the gaming industry’s contribution from 6% to 15% in the last three months.

This adoption has pushed India into a new era – the era of rising fintech.

What is this era all about?

It is about the growing customer demand for digital transactions.

The June quarter saw over 40% more customer demand for digital transactions than the March quarter this year. The Indian fintech adoption at 87% in 2019 is well over the global fintech adoption rate (EY Global Fintech Adoption Rate Index). Considering the adoption rate with the demand for digital transactions, NASSCOM predicts the Indian fintech software market alone to double itself and reach USD 2.4 billion by 2020.

UPI is that one fintech innovation that changed how payments are made in the country. Since its inception, the payment mode has seen a significant rise. Even though its usage dipped for a while, UPI has made a solid comeback in June.

Making payments, both P2P and P2M, became straightforward, instantaneous, and feasible for Indian consumers. Over the last six months, we’ve witnessed how UPI has transformed itself from being a P2P payment mode into a merchant first payment (P2M) platform.

Indian fintech in 2020 and beyond

Previously, there weren’t adequate incentives for merchants to adopt digital transactions. As per Budget 2019, the proposal to remove MDR charges for small businesses is a bold move by the government to promote digital payments. Businesses with an annual turnover of more than Rs 50 crore will have to provide digital payment options to their customers.

Another step in the same direction is the proposal to levy 2% TDS on cash withdrawals of over Rs 1 crore made in a year for business payments.

These proposals are sure to increase fintech adoption in the country.

In our previous fintech report, we also addressed the fact that there is insufficient collaboration between banks and fintech firms. In due time, this is also going to shape up as more and more banks are embracing fintech. We’re also sure to see advanced technology like Artificial Intelligence and neo-banking solutions in the digital payments ecosystem will make transactions more convenient and secure.

Regulatory frameworks in fintech industry may affect scope for innovation and therefore we believe that with increased regulation there’s a need for clarity about roles & functions of different fintech bodies in the days to come.

All in all, fintech firms are deep-diving into the latest trends in the industry to provide the best possible payment solutions. With more and more such advancements and adoption of digital payments by Indian consumers and merchants, we’re sure to see India becoming a digital superpower because it has that much potential to scale up. 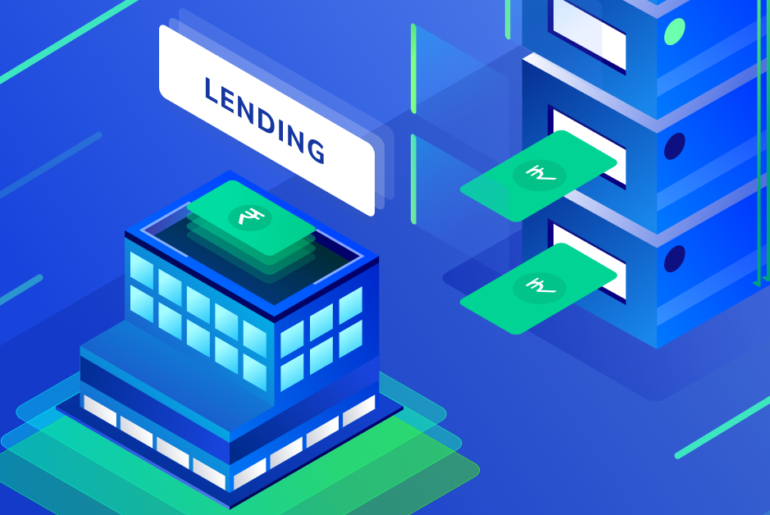 Tools for Lending Businesses to Save on Operational Costs 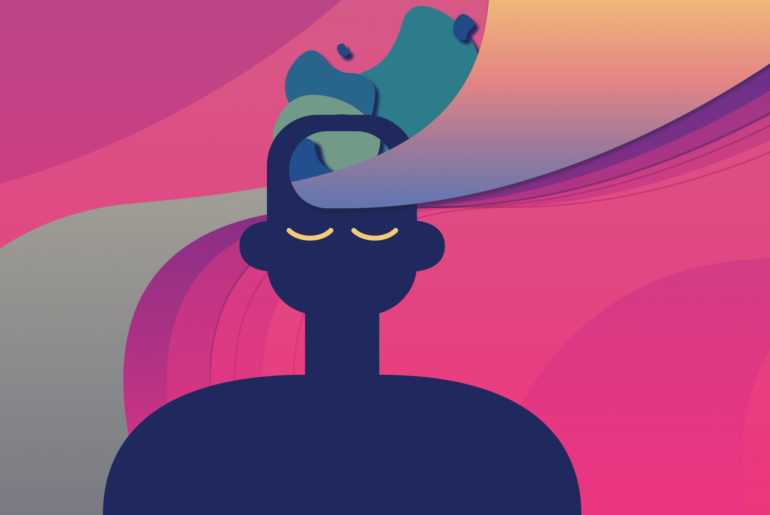 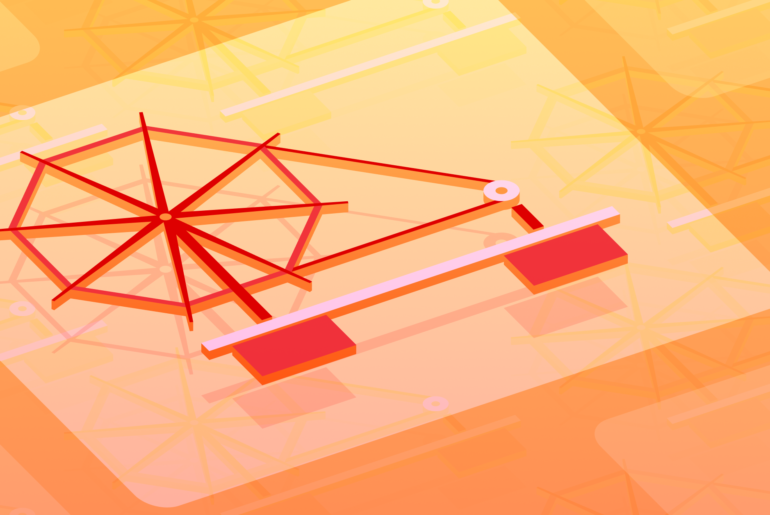