If you’re a user of e-wallets or you use digital means to make payments, you might have had some or the other issue with your transactions. It’s natural to face troubles while transacting online, even though fintech companies are bringing in technological innovations to make digital payments a smooth process. Nonetheless, issues like wrongful deductions and failed payments do happen.

If that happens to you and you are unable to get it resolved directly with the company, you can now file a complaint with a digital payments ombudsman. In a circular dated 31 January 2019, the Reserve Bank of India (RBI) says, â€œit is necessary to provide for a mechanism of ombudsman for redressal of complaints against deficiency in services related to digital transactions.â€ RBI has set up 21 ombudsman offices to facilitate the settlement of complaints regarding digital transactions.

Called the Ombudsman Scheme for Digital Transactions, 2019, it came into force from 31 January 2019 and covers the entire country of India.

An ombudsman is a government official who is given the charge to represent the interests of the general public by investigating and addressing complaints and conflicts.

What does the digital payments ombudsman scheme cover?

The scheme covers any complaints that are presented in writing or through electronic means. The digital transactions covered under the scheme include any payment transaction carried out without the need for cash. This means transactions where both the originator and beneficiary use digital or electronic mediums to send or receive money.

The officials appointed by RBI to the digital payments ombudsman offices will have the rank of Chief General Manager or General Manager. The appointment will be for a period of no more than 3 years.

It will be this official’s duty to receive and consider complaints related to digital payments and dispose of the complaints by:

Procedure to file a complaint with a digital payments ombudsman

The following steps have to be followed to Submit a complaint in writing or file one electronically:

Electronic complaints have to be emailed to the ombudsman office. The email IDs for the same are available on the RBI website. It is important to remember that consumers must file the complaint within one year of receiving the final reply from the digital services provider. The ombudsman office would also want consumers to first approach the services provider and sort the issue out with them first. An ombudsman can be approached if no satisfactory resolution has been received even after waiting for a period of 30 days.

In its latest monetary policy statement, RBI said that it will aim to set the turnaround time for the resolution of complaints. This will mean that consumers will have visibility on when their complaints are getting addressed and can expect faster resolution of the same. 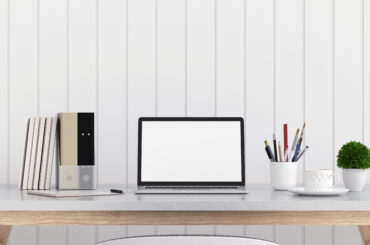 How to Start Online Tuition at Home without a Website 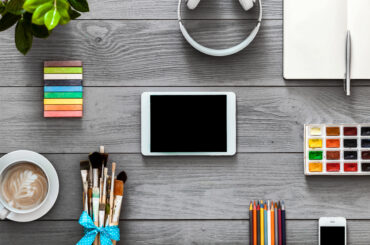 How to Sell Art Online

How to Create and Sell Courses Online? 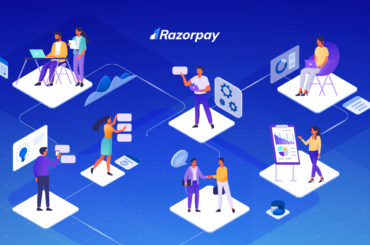