I have to admit that when our Finance Minister announced the new personal income tax slabs in Budget 2020, I felt like it was a very good initiative to reduce tax outgo of the middle class and thereby, increase their disposable incomes.

However, after having taken time to compare the new income tax slabs with the current ones, I believe that the new tax regime might not be such a great idea. We also crunched some numbers from our Opfin payroll management solution to check if taxpayers will be able to save tax under the new regime. Unfortunately, data shows they won’t.

This is the first of the three reasons why we believe that most taxpayers should continue with the current regime.

No decrease in income tax outgo

Razorpay acquired a payroll startup called Opfin last year, which helps startups and enterprises manage tax filing and compliance for their employees. We looked at the data of salaried employees on this platform, anonymously, of course, to compute their income tax liability under the current and new regimes.

Here’s what we found:

These calculations were carried out on taxpayers earning different levels of incomes and availing different types of tax exemptions. We believe this sample set is an accurate representation of Indian taxpayers, and data shows that the new regime will make them pay substantially more taxes.

In her Budget speech, Nirmala Sitharaman mentioned that the new income tax regime has been introduced to ease the process of income tax filing for individual taxpayers. However, it seems like the new regime will only further complicate things.

Firstly, the current regime has 4 income tax slabs, while the new regime will have 7. This itself will require a higher number of calculations. Taxpayers will also need to compute their tax outgo in the current as well as new regimes to determine which one to select at the time of filing tax returns.

I don’t see how this will make tax computation any easier. Income tax filing is anyway something that taxpayers dread because of the various slabs, exemptions and forms involved in the process. Instead of incentivizing more people to file tax returns, the new regime might just end up deterring them. CAs will be happy, though.

Long-term savings will get discouraged

Young India doesn’t save. Definitely not as much as it should. In fact, the younger generation is borrowing more than it can afford to pay back. Data shows that household borrowing is at an all-time high, while household savings are going in the opposite direction.

At a time when the government should promote long-term savings, it is discouraging taxpayers by giving them the option to forgo tax saving exemptions under the new regime. By design, tax saving investments encourage long-term investing because of the lock-in periods they come with. Taxpayers can also diversify their portfolio by using different tax-saving investments like ELSS funds, PPF, NPS, etc.

Overall, we believe that the government needs to rethink the new income tax regime. With the economy doing poorly, it makes sense to increase disposable incomes. But that shouldn’t come at the cost of a decrease in long-term savings.

A version of this article was first published in YourStory. 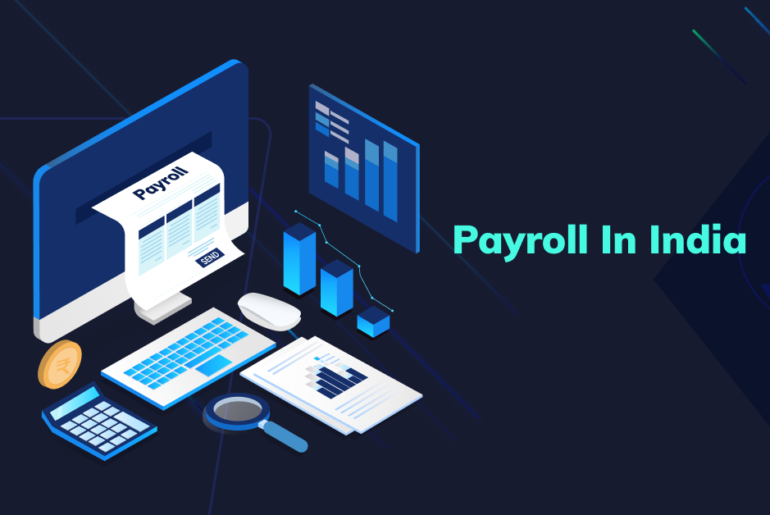 What is Payroll – Definition, Processes & Solutions 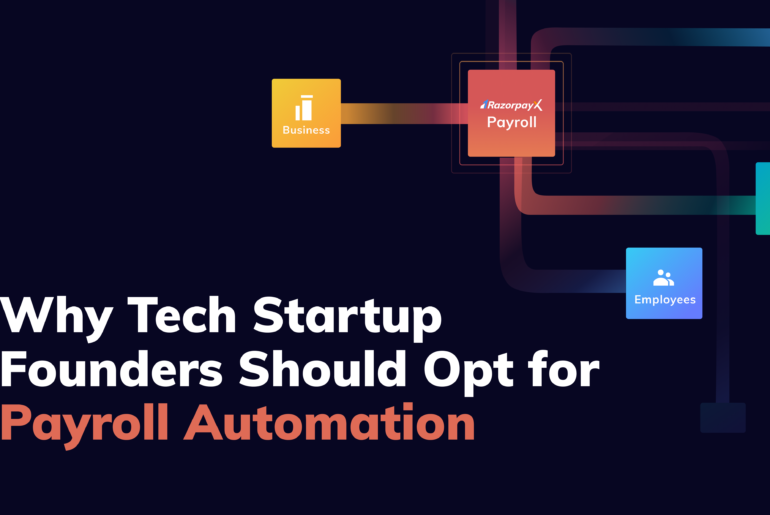 Why Tech Startup Founders Should Automate Their Payroll 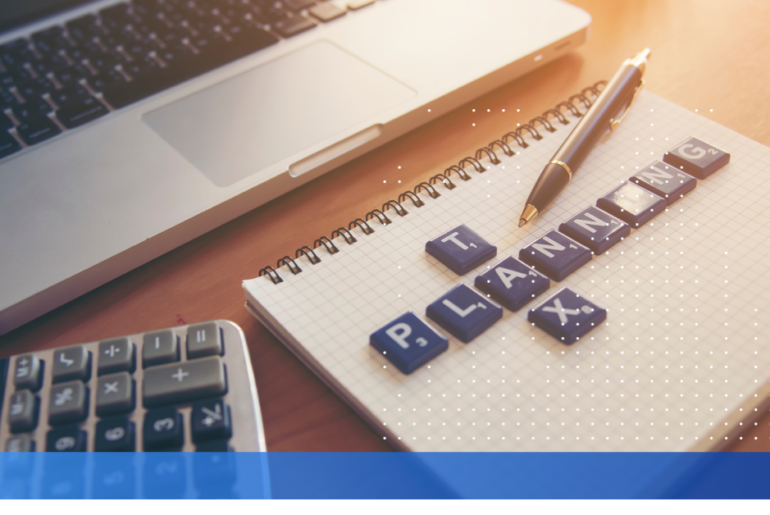 How to Submit Tax-saving Investment Proofs for FY 2020-21