INDIA, Bangalore – 31st Oct 2022: The changing dynamics of the startup ecosystem has resulted in massive shifts in hiring patterns in the last twelve months. The Annual Insights Report by RazorpayX Payroll, the business banking platform of Razorpay, has derived interesting insights by analyzing payroll data from Oct 2021 to September 2022 of 25,000+ employees across 1000+ Indian startups from 20+ sectors who currently use RazorpayX Payroll. On one hand, facing capital crunch, startups are experiencing the great normalization of hiring, limiting their hiring of CXOs and permanent employees while on the other, startups are increasing payouts to existing employees.

Here are some top insights from the report:

Shashank Mehta, Vice President and General Manager of RazorpayX said, “The Indian startup ecosystem has been facing headwinds in the past few months but they have been nothing short of resilient and adaptive to such a dynamic environment. The data from RazorpayX Payroll indicates that startups have been optimizing their workforce by building leaner yet stronger teams, keeping in mind the macro-forces. Moreover, compensating their existing employees for their contribution towards building sustainable runways in the long run shows that companies have been looking inwards, alongside the increasing adoption of giggers. Coupling this trend with rising salaries across key roles, we will soon see a new era of work among startups.”

“However, the existing gender gap in terms of workforce ratio and pay still remains a challenge every startup needs to counter on priority. It is only through equitable participation and pay can we make our workforce truly productive in every sense,” he added.

RazorpayX currently serves over 30,000 businesses and in the last year has processed UPI transactions to over 20% of all UPI registered users in India. The neo-banking platform has seen over 200% growth in its Payouts business. RazorpayX Payouts helps businesses to move money at scale across customers, vendors, suppliers, and partners via API-enabled banking. The platform has disbursed payouts with an annualized money movement of over $30+ billion. In addition to Payouts, RazorpayX has witnessed similar growth across its other products such as Vendor Payments, Tax Payments, Payroll, Payout Links, and Corporate Credit Cards.

RazorpayX is the leading new-age tech platform that supercharges business banking for startups and businesses from the Fintech giant Razorpay. Built on top of a current account (from India’s leading banks), RazorpayX is designed to automate and simplify repetitive and time-consuming financial tasks. From facilitating day-to-day payments, vendor management, corporate credit card management, accounting & reconciliation, to helping businesses borrow collateral-free loans, automate the payroll process, and adhere to the latest tax compliance standards, all from one dashboard, RazorpayX provides businesses and entrepreneurs with a future-forward solution. RazorpayX current account is powered by RBL & ICICI Banks. RazorpayX has over 30,000 businesses on its platform. 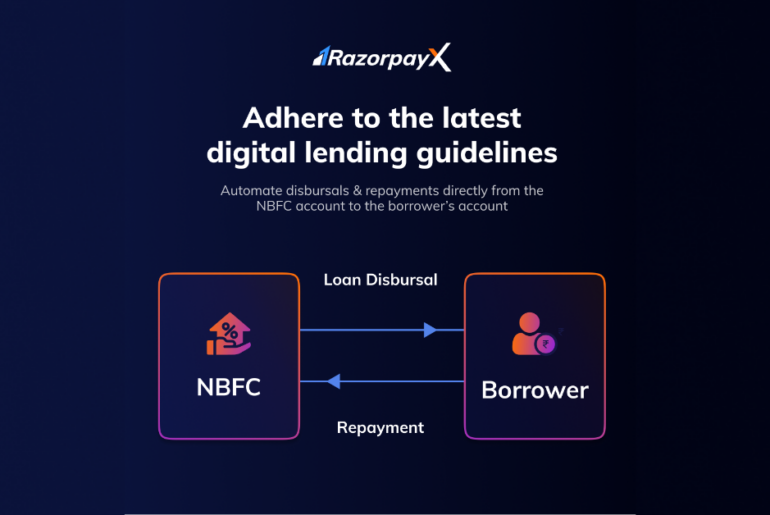 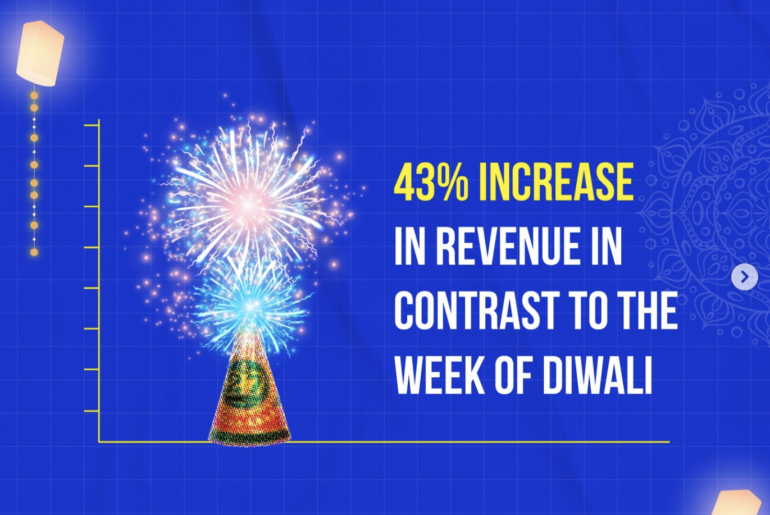 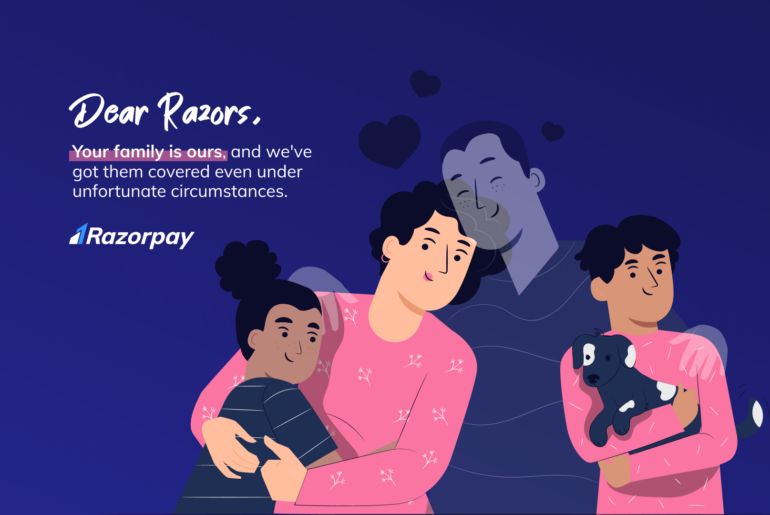