The new RBI Current Account notification was announced on Thursday, the 6th of August 2020, to bring about improvement with credit discipline.

The Reserve Bank of India introduced new measures and constraints on the opening of current accounts for borrowers.

RBI put a ban on banks opening current accounts for companies who have made use of overdraft facilities or cash credit.

According to the new rule, companies are to open current accounts, or overdraft or cash credit accounts only with banks that have already lent a significant amount to the companies.

The need for the change

RBI said that borrowers using numerous operating accounts (overdraft and cash credit) revealed to tarnish credit discipline. The rules that were put in place as a part of the framework for opening a current account were found to be inadequate.

It is necessary to take appropriate measures to strengthen credit discipline. There are concerns about the use of multiple accounts by borrowers.

It is difficult to monitor the use of funds when a borrower opens multiple accounts. There is a possibility that that borrower can draw money from the same bank, but via a different account. Also, the money can be used to repay the primary credit, which can tamper with credit discipline.

RBI Governor Shaktikanta Das further talked about how banks should not direct the drawl of term loans through current accounts. Because term loans are meant for a distinct objective, the funds should be accorded to the supplier of goods and services, directly.

Rather than opening a current account, all the transactions should be routed via overdraft or cash credit accounts.

The cost incurred by the borrower for everyday operations should be routed via overdraft or cash credit account if they have the facility available. Only in case otherwise, can the expense be routed via a current account.

Banks that give out loans should have an idea about the cashflow of the borrowing company.

Many companies take loans from public sector banks while using private or foreign banks for their everyday operations.

Recommended reading: The Importance of Current Account for a Business 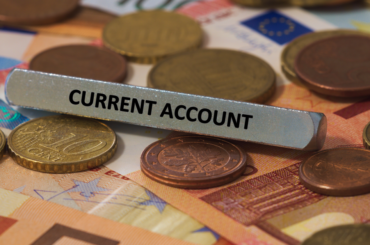 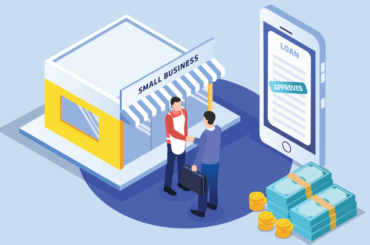 Business Banking: All You Need To Know 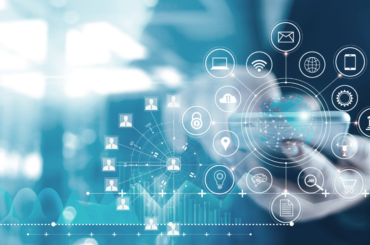 All You Need to Know about Embedded Finance 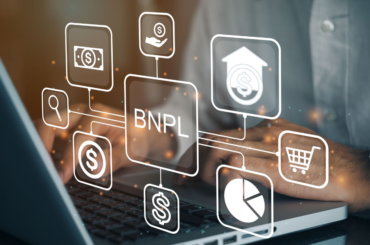 The Rise of BNPL in India