Guess what’s common in getting a mobile phone connection, investing in mutual funds and opening a bank account? Submitting Aadhaar details! Yes, Aadhaar has become the de facto authentication/verification tool for a gamut of services today.

Using a single universal ID is great, but it brings along data security challenges. UIDAI decided to overcome this through the creation of simple, easy to use Virtual IDs (VIDs) in place of original Aadhaar numbers.

Why Aadhaar VID you ask? Simply put – to eliminate data misuse. With Aadhaar details required at several places today, people have become wary of sharing Aadhaar numbers in the fear that personal information might get stolen or misused. Aadhaar VIDs address this exact problem by masking the original Aadhaar number.

You can create a new Aadhaar VID for every instance you need. There is no way of tracing original Aadhaar numbers from Aadhaar VIDs, giving no space for any data or security breach.

Getting an Aadhaar VID is super easy, and you can generate one, on your own in just a few minutes. Here’s how:

[CAUTION: The privacy of your Aadhaar information is vital. So please ensure you are on the official Aadhaar website (uidai.gov.in) before typing in your Aadhaar details]

Just that! And your Aadhaar VID is sent to your registered mobile phone. Here’s a sample:

There’s more to Aadhaar VIDs than just a simple ID generation process. We’ve got all that covered in our FAQ section below –

A. Aadhaar VIDs are temporary 16-digit numbers that can be generated by Aadhaar number holders. The current minimum validity of an Aadhaar VID is 1 day. So, you can create a new Aadhaar VID every day after 00.00hrs.

A. Currently, there is no expiry or validity defined for Aadhaar VIDs. An existing Aadhaar VID is valid until a new one is generated.

Q. Is there a limit on the number of Aadhaar VIDs that can be created?

A. There is no limit on the number of Aadhaar VIDs that can be created. You can generate a new Aadhaar VID after the minimum validity period of 1 day.

Q. Can Aadhaar VIDs be created by anyone, on my behalf?

A. Only Aadhaar number holders can create Aadhaar VIDs.

Q. Can the same Aadhaar VID be used at multiple places?

A. Absolutely. A single Aadhaar VID can be used at multiple places, or a new one can be generated for each use case. The choice purely lies with the Aadhaar number holder.

Q. What happens if I forget my Aadhaar VID ?

A. An existing Aadhaar VID can be retrieved by following the same steps used to generate a new one.

Q. I have not linked my phone number to my Aadhaar number, can I still get an Aadhaar VID?

A. No, currently Aadhaar VIDs can only be generated from the UIDAI portal through an OTP key. Hence, it’s mandatory to link your phone number to your Aadhaar number at the moment.

Q. Who is authorized to store Aadhaar VIDs?

A. No agency or service provider is allowed to store Aadhaar VIDs. Only UIDAI has access to all the Aadhaar VIDs generated.

Q. Where can Aadhaar VIDs be used?

A. Aadhaar VIDs can be used at all instances that require eKYC details.

At Razorpay, we support Aadhaar eSign (which uses Aadhaar VID) for creating e-Mandates as part of Razorpay Subscriptions. Our strength lies in delivering smooth, seamless customer experiences and even this time around, our team worked proactively to bake in the Aadhaar VID generation process as part of the Aadhaar e-Sign workflow.

So, if your customers need to set up e-Mandates using Aadhaar e-Sign, they can effortlessly do so, directly through the checkout page for Razorpay Subscriptions. Curious about e-Mandates? We’ve put together some FAQs, take a look. 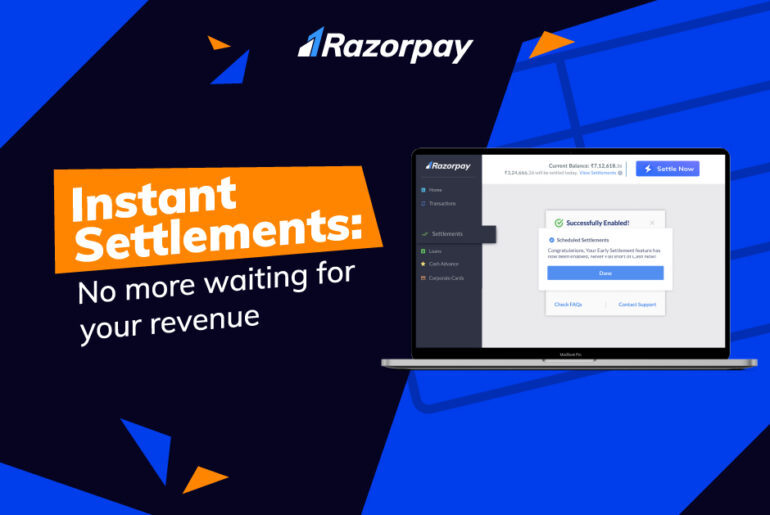 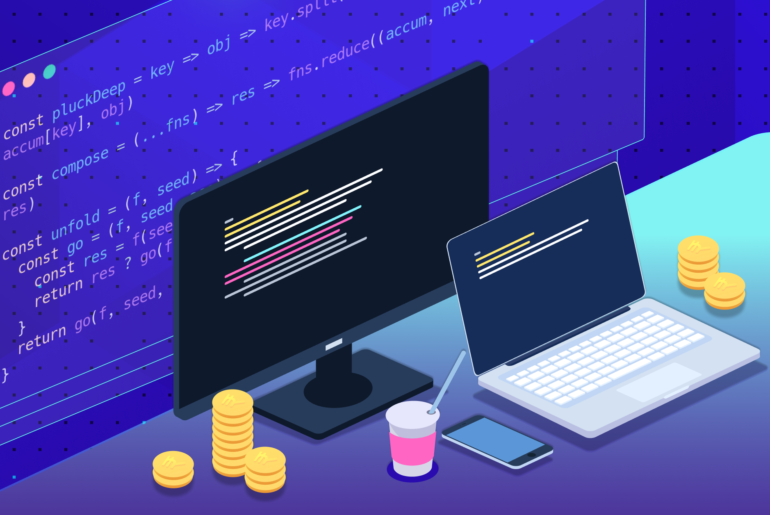 How to Use Affiliate Marketing to Earn Passive Income from Your Programming Blog? 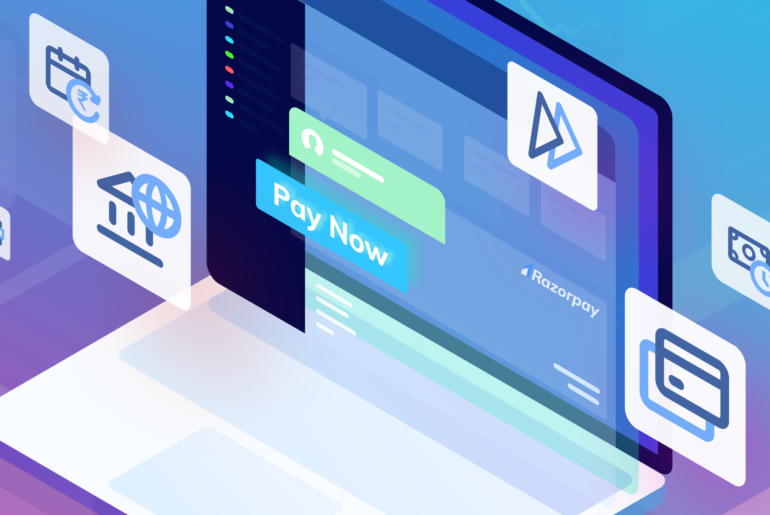